This is a Tier 1 standard artisan deck build by me.

It is the most overperforming deck in my experience. Ive tried over 12 Artisan decks and I managed to win with this one 5 FNMs in a row.

Some tips, matchups and cards to look out for:

– Cut Down can hit all of our creatures, but if Electrostatic Infantry or Balmor is used correctly, you can bait the removal.

– You can hardly play against counter magic and wait, since every control deck will have more lands than you and will hold for spellpierce. Choose which spell you get countered wisely.

– It is not worth it to sideboard in counter magic. This is not a control deck. If the opponent gains advantage with more lands, more cards drawn, bigger creatures, its hard to get back in the game.

– You are aggro, but dont attack in a big board. If the play is done correctly, you can easily chain instants to swing for 29.

– Heroic Virtuoso deck is a hard matchup. They can easily gain a bunch of life and the deck wont be able to outrun it. In this matchup I suggest to aggresively kill the creatures instead of going for the head. Id consider sideboarding 2 Cindermaws if this deck is in your meta.

– Rakdos Sacrifice deck is a hard matchup. Because of this matchup I often consider sideboarding 4 artifact removals. This deck has many tempo threats like Onicult Anvil or Gixian Inflitrator – these should be targets of your removals. Dragonspark reaactor is dangerous one aswell, but In my personal opinion it is wiser to try to outrun it and go for the kill.

– Matchups against control (esper control, u control) require a good hand consisting mostly of creatures. Run for the kill. Sideboarding Lantern of the Lost may be worth it since these decks interact with graveyard, but it slows you down a bit.

– Sideboarding Witness Protection is often a thing. If a deck runs Tolarian terror or other big creatures, dont be affraid to put 4 copies in. This doesnt work against Virtuoso heroic deck

– If your meta runs a lot of Delver of Secrets, put Torch Breaths in your sideboard.

– Decks other than Control, Virtuoso Heroic or Rakdos Sacrifice is often shredded by this deck with an ease

– If your meta is more control and midrange, consider putting in 1-2 Ghitu Amplifier instead of Third Path Iconoclast and maybe a Monastery swiftspear. The buff and possibility to bounce something is way better in these matchups

Why not to run Tolarian Terror?

With this deck you want to go for the kill by chaining instants or sorceries to buff your creatures for a big attack. This attack is often not expected, so Control decks are not prepared. A hand with 2 lands is often Ideal and required. Tolarian Terror in this hand is a dead card, since you wont be able to cast it soon. Gameplan on this deck is to put your creatures down and the buff them by chaining your instants or sorceries. You loose value and time and the game when you use your instants or sorceries to feed Terror into play. It is not worth it. In a matchup with Izzet Terror deck that runs counter magic is this Blitz deck 100% better.

Enjoy and blitz yourself into victory! 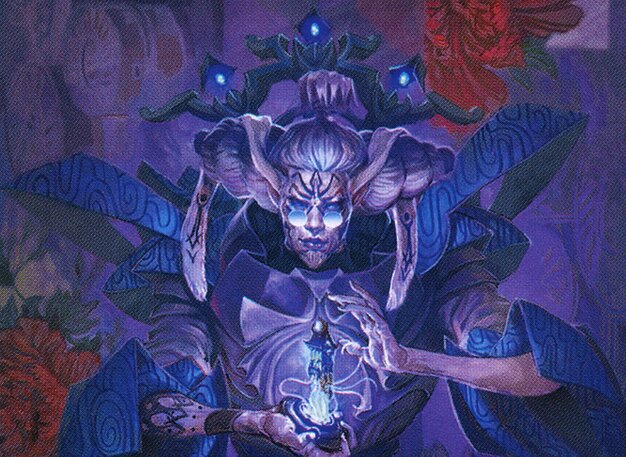 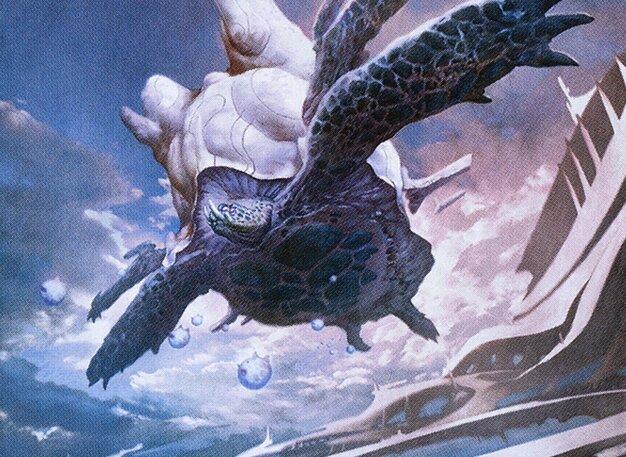 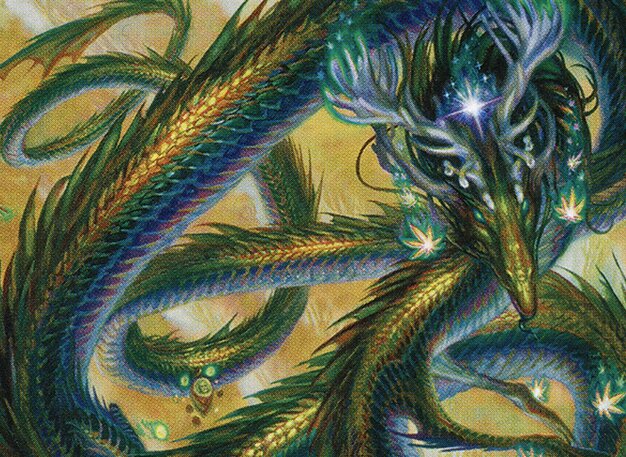 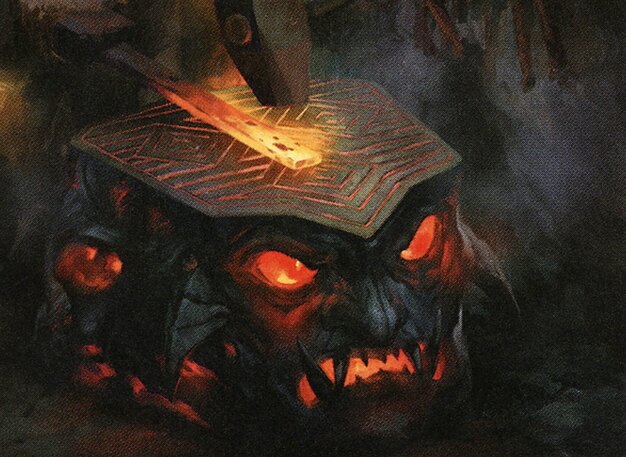 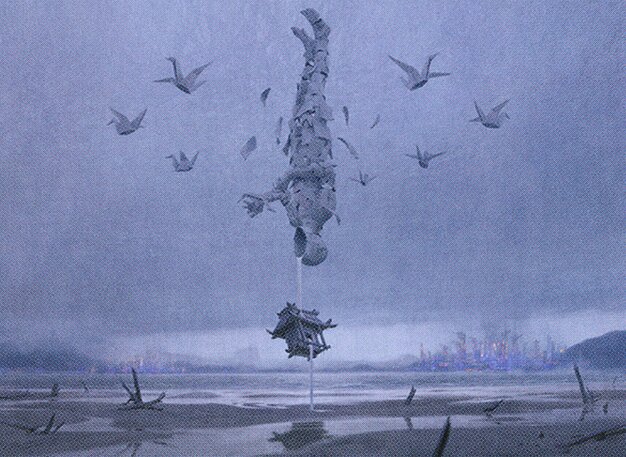 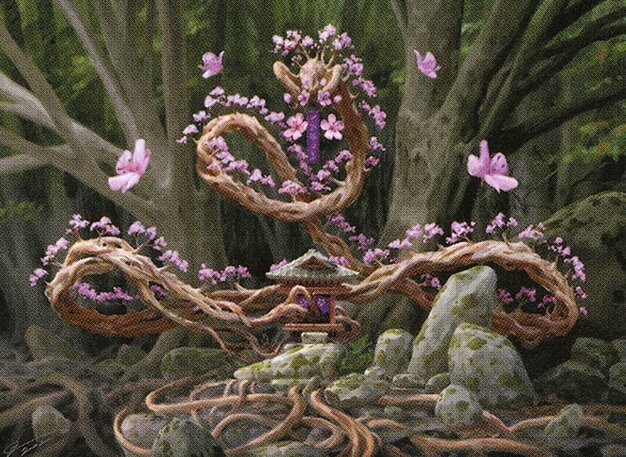 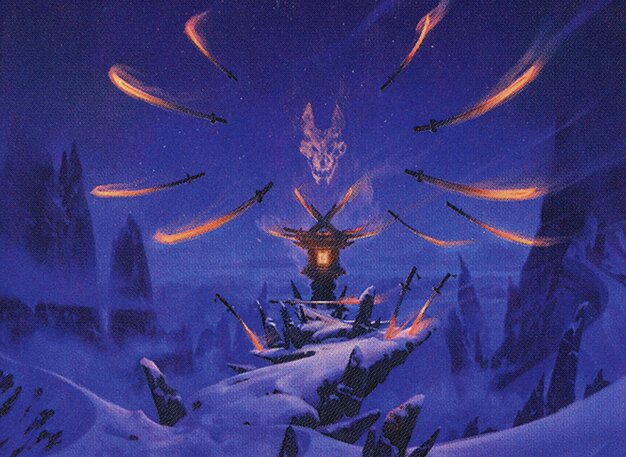