Hey everyone! We’re heading back to the wonderful world of OG Dominaria for some sweet sealed deck action. Wizards is giving us a great opportunity to knock off the dust with a normal sealed event from October 28th through November 5th followed up by an Arena Open starting on November 5th. I’m going to be talking about the open with this article, but you can use most of it for the lead in sealed event as well.

This is setting a great precedent of having an additional limited Arena Open between set releases. They really picked a great one to test it out with by choosing one of the most beloved limited sets in recent memory. I’m really hoping that it becomes the new normal because who doesn’t love having more limited Arena Opens.

After looking over the day one options, I would highly recommend sticking to the Best of 1 queue. If your goal is focused on making day two (which it should be), then you’ll have a much better chance rocking the Bo1 queue regardless of your normal win rate.  Sealed pools can have a very high variance in power level and getting eliminated with only one loss in Bo3 is a rough position to be in if you run into an unbeatable deck.

If time isn’t a limited resource for you to consider, you can do the Bo3 queue without your gem count falling too far over multiple attempts as long as you keep getting 2-3 wins every try.

For the first time, Day two is going to be spread over two sealed pools (no drafting). It is similar to the day two draft formats where it is bo3 and you are eliminated with one loss. I’m sure you all want to know why they are doing it like this. It’s because for most day twos, it is the current draft set and they can seed into the regular Bo3 queues if not enough people are trying to fire a draft. Since the only people playing OG Dominaria at that point are the day two players, it was much easier to just make it sealed for day two instead of having massive delays and complaints about people not being able to draft.

The natural order of sealed deck is to hastily check out your rares before looking at the rest of your pool. So, feel free to freak out over your busted pile of synergistic mythics while I’m staring at my questionable stack of uncastable cards in five colors. This is a slow, power-based format so unfortunately this could be a pretty big part of determining your success. Also check your uncommons here because there could be some really high power mythic uncommons that could be massive draws into those colors. This was a much simpler time in Magic. That means if a card seems like it’s completely cracked like Demonlord Belzenlok, Multani, Yavimaya's Avatar, or Teferi, Hero of Dominaria, that’s because it is indeed just totally ridiculously overpowered. It’s like the old saying goes “you know it when you see it”.

Now that you know which cards are your big draws into each color, the next step is to separate out all the cards that you actively want to play so you have a better idea of how deep each color in your pool really is. This prevents you from thinking “my black is really awesome” when you actually have a lot of undesirable cards with a few that really stand out. It also gives you a good idea of what colors will work better as a splash. The next thing I want to look at is what mana fixing you have available. There isn’t a lot of fixing floating around Dominaria, but opening multiple Skittering Surveyor can go a long way towards enabling splashes. Outside of that it’s either Grow from the Ashes or the Rare land cycle for playable fixing. Navigator's Compass is not worth playing unless you are really in a pinch and have multiple high-power splashes. You can get away with splashing bombs off of basics because games go late and you want to have your power level high enough to win.

Here I would normally be explaining how you would differentiate between playing a low to the ground aggressive deck and trying to fit all your power cards into a deck. Unless you somehow manage to open the entire Izzet wizards deck (if you did, congratulations, enjoy your easy lane to victory), you are going to be playing some form of midrange or control. The slow speed of this format means that your curve isn’t as relevant as it normally is so don’t play bad two drops if you don’t have to. You don’t want to be ripping them later in the game and they aren’t powerful enough to sufficiently pressure your opponent even on curve.

When making your final card choices, search for combos and synergies that can push you over the top. It might seem like it doesn’t really matter, but sometimes these last few cards end up determining the difference between making day two and having to rebuy back in for another run.

Once you make your final choices, you’re just a mana base away from running the table. That can turn into a whole different discussion, but basically make sure that you are playing a reasonable number of sources for the point in a game that you want to be casting the card.

The context of some cards changes mightily in sealed compared to draft so I’m going to talk about some of the mythic uncommons and how you should approach them in your sealed. 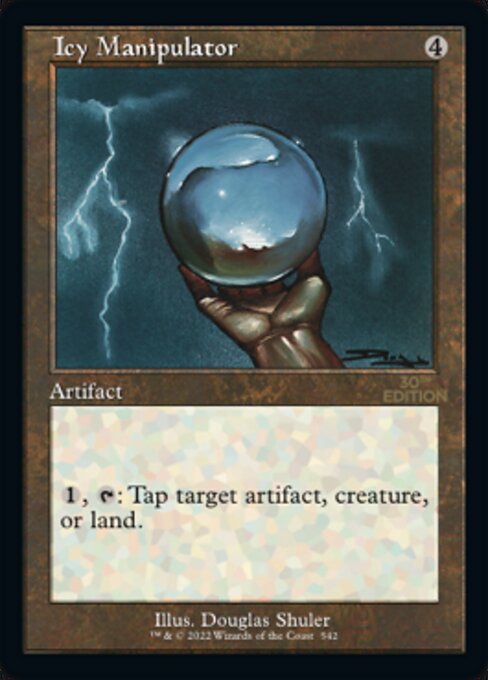 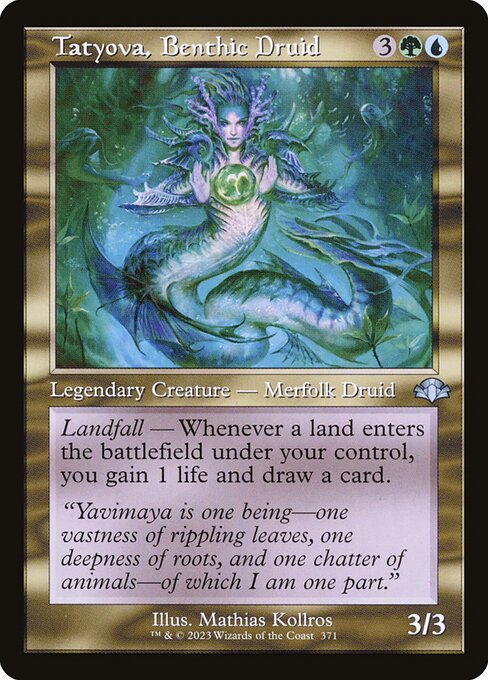 Fight with Fire pretty much ends the game on the spot if you get to kick it. The fail case of a five damage for three mana removal spell is still above rate and an auto include in this set. This is well worth splashing even with the double red required for the kicker since you should be able to pull it off by the time you reach nine mana.

Icy Manipulator is going into your deck no matter what in Dominaria sealed. It should have a 100% play rate since it’s colorless and insanely good in any deck. You get to tap down their best threat every turn for a measly one mana or you can even use it to mana screw your opponent on upkeep like a Rishadan Port. No more questions, just put it in.

In Bolas's Clutches is your classic “Get Over Here” card. You opponent plays a busted card that you’d rather have and as my wife tells me “what’s mine is mine and what’s yours is now mine too”.  Think about it like a bomb trump card that eliminates theirs while providing you with one of your own.

Slimefoot, the Stowaway can just demoralize your opponent. The longer the game goes, the more they can feel it slipping away as you hit them with drain after drain. I know it doesn’t look like much compared to some of todays bombs, but even without any other saprolings in your deck this can still get the job done.

Tatyova, Benthic Druid is just as good, if not better than the Dominaria United version (Tatyova, Steward of Tides) when accounting for the set surrounding it. An easy splash into any deck playing either of these colors, but I would recommend waiting until you can play this and a land to ensure you get value out of it.

Important Instants and Their Play Patterns Adamant Will pulls double duty as a combat trick and a protection spell. If you can put your opponent on this early, I recommend trying to bait them into using it in combat so that you are free to use removal on their best creatures later.

Blink of an Eye is something that should always be on your mind against blue. It being one of the best commons is one of the biggest reasons that combat tricks aren’t as good in this format. I’ve always loved Repulse effects since it lets you play a tempo game without going down a card. It just does everything you want, whether it’s protecting a creature from removal, blowing out a double block, or just making them recast their creature, it’s almost always great.

Blessed Light is another card that you should consider before attacking because it has the versatility to either remove your best threat or an enchantment like Seal Away or Deep Freeze to suddenly provide them with a new blocker.  While a five-mana instant speed removal would be questionable in today’s limited formats, this is a good rate and splashable if you don’t have enough removal in your colors.

Run Amok is going to be played much less in sealed than it was in draft because there shouldn’t be many aggressive decks out there. While rare, they do exist and if you run into one that gets priority while attacking, this should be the card immediately popping into your head.

Syncopate is a solid counterspell that often gets betrayed by Arena tells. Be careful about leading the game off with just an Island because as soon as they play a spell, the priority will give away whether or not you have Syncopate in hand. The auto tapper will also attempt to get you good by leaving only a blue up when you obviously have no intention of casting it for zero.

I hope all of this helped you prepare for the sealed event and the Arena Open. It really is a great experience if you’re into playing long games where your decisions matter. Enjoy your week of practice and then get in there to take WotC’s money!