Let’s talk a little about Alchemy. After almost one year of this format debut, this version of Standard became something that was not meant to be. Even though it is supposed to be an improved version of Standard where we can stop worrying about bans, thanks to the premise of how the cards can be nerfed or buffed; the inclusion of only-digital cards that pushes the limits of card design, makeing this format evolve to one of the wildest environments in the history of MTG.

In the lastest Alchemy set, without a doubt, one of the most significant efforts WotC’s made to make Alchemy eye-catching was created. 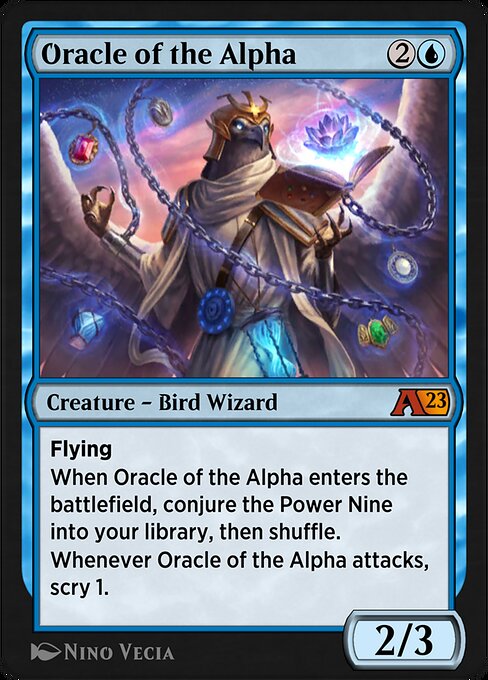 For those who start playing Magic during the later years, “The Power Nine” could mean not too much, so, let me explain this a little bit further. The nine cards that Oracle conjures into our deck are called that way because they are historically known as the nine most powerful cards in the game. 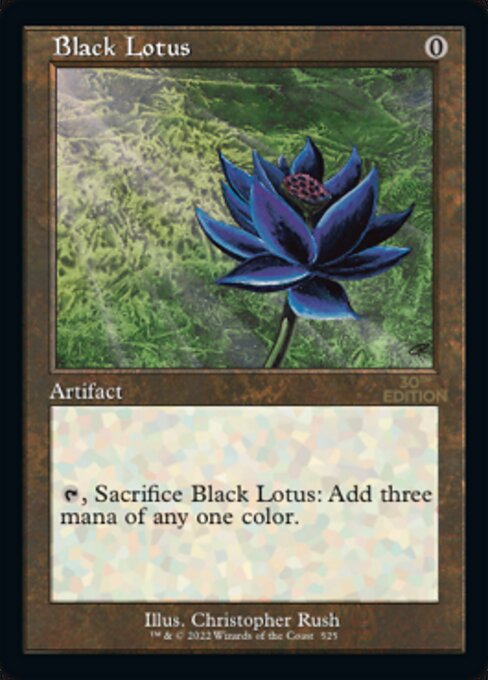 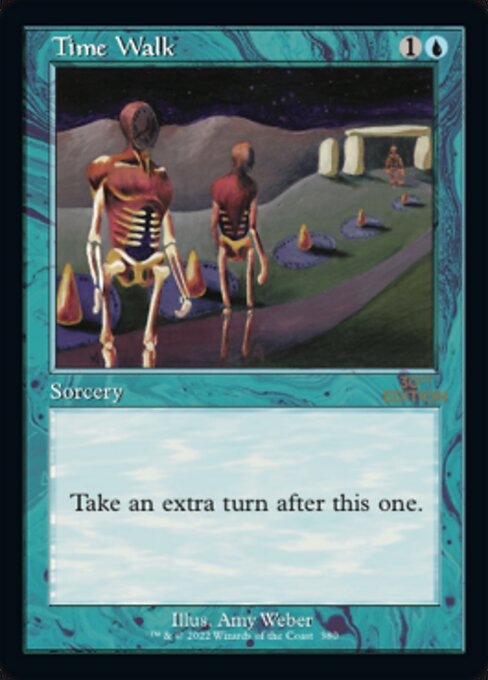 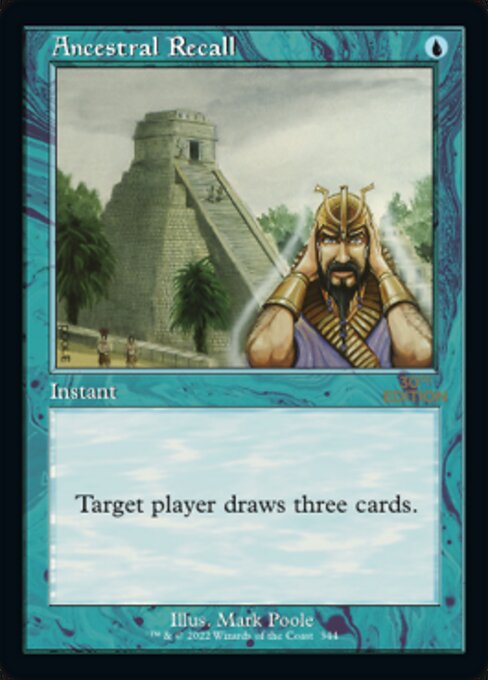 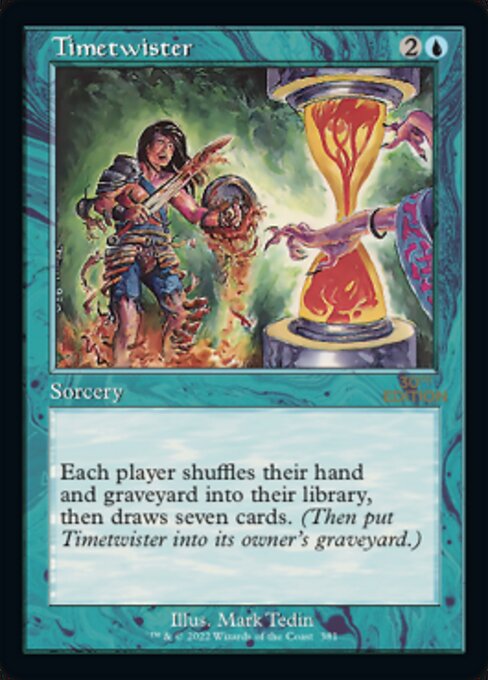 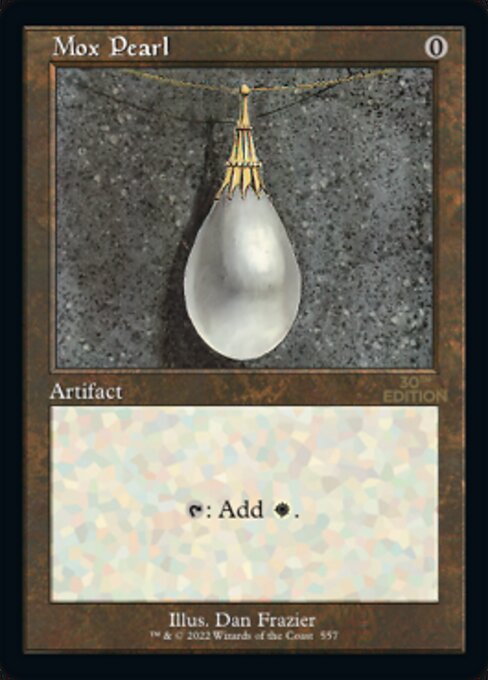 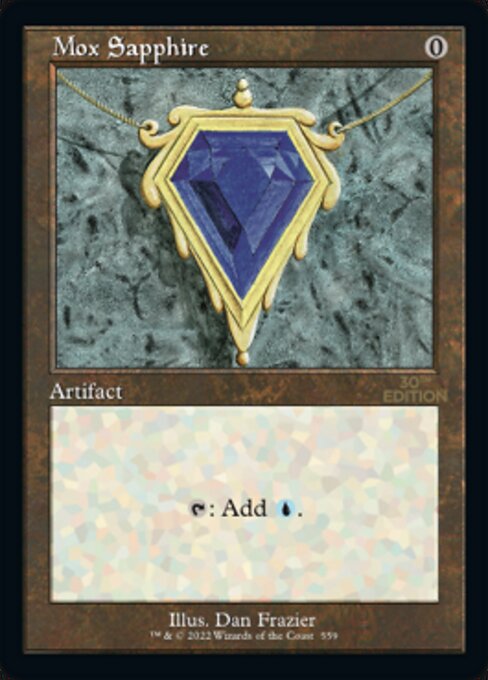 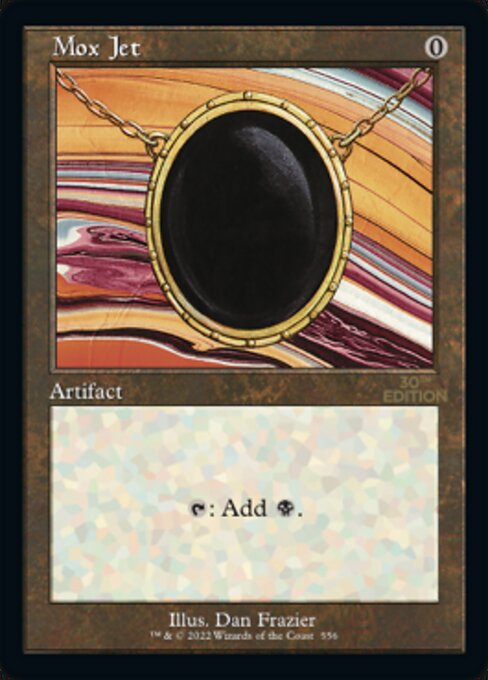 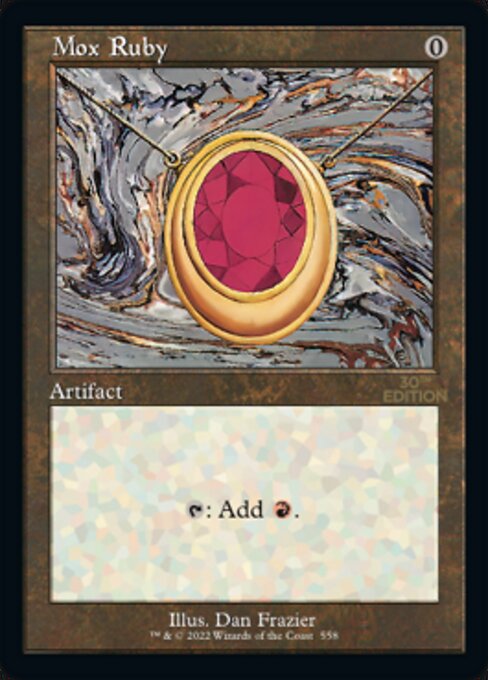 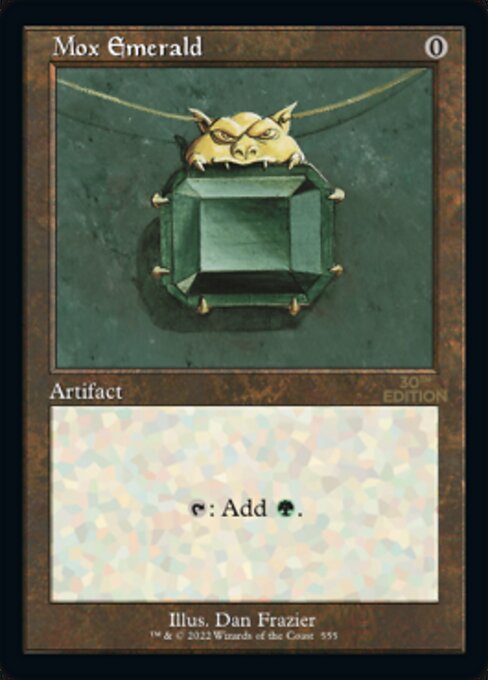 It’s clear, even for the untrained eye, that these nine cards are extremely powerful; but Time Walk is the one that understandably can get out of control in many ways.

With the passing of the years, getting an extra turn in MTG became something extremely rare. R&D (Research & Development) had made some efforts to make cards that can give extra turns without breaking anything in the process, but time after time, this kind of card ends getting banned in many formats, even despite how many restrictions they had in its design.

Time Warp, Nexus of Fate, and Alrund's Epiphany are good examples, and the ones that are still legal like Temporal Trespass can certainly be game changers in the right deck.

I’m not even sure why we get a card that let us have Time Walk in our deck, even if it’s just one copy (well, many of us know why), but now that it’s the case, playing four Oracle of the Alpha in Alchemy is clearly the way to go.

I play a lot of Alchemy during this week, and this time of testing made me know that many variants of Oracle’s decks are viable and very powerful. I’m going to present to you the more predominant ones, those who are capable, without a doubt, of achieving seven wins during this weekend’s Alchemy Metagame Challenge. There’s something for everybody; Azorius runs firm and steady, controlling the game until Time Walk can get things out of control, Sultai seeks to outvalue every other Oracle deck, and Izzet goes for a tempo plan. There’s is even a possibility of going Mono Blue… so with that being said, let’s start the extra turns party! One of the first iterations of Oracle’s deck is Azorius. Sasha Coulter, one of the pioneers in playing Oracle of the Alpha and getting success with, it made a 7-x run as early as the day this card became available in Arena.

Sasha’s list has small differences compared with mine, nevertheless, the plan is clear. Play a control plan, stopping any attempt to generate advantages from our opponents. Different from other Oracle variants that try to seek Time Walk as soon as they can and assemble an infinite turns engine, Azorius plays methodically, using Seek New Knowledge and Discover the Formula when it’s safe to find Time Walk, Ancestral Recall, and the rest of our tools for generating advantages.

When comparing both lists, we have to take into consideration some variables. First, Sasha’s list is designed for Bo1, mine is for Bo3, and secondly, after some days of DMU Alchemy hitting Arena, Goblins quickly rise to a top-tier contender and clearly the best aggro deck in the format. With this in mind, I tweak the list, ready for facing all the angry goblins that can be around in the Metagame Challenge and any other Oracle variant:

Go for this deck if you prefer a control angle and enjoy taking the bull by the horns without fear, knowing that this variant is capable of facing any archetype and ending victorious. 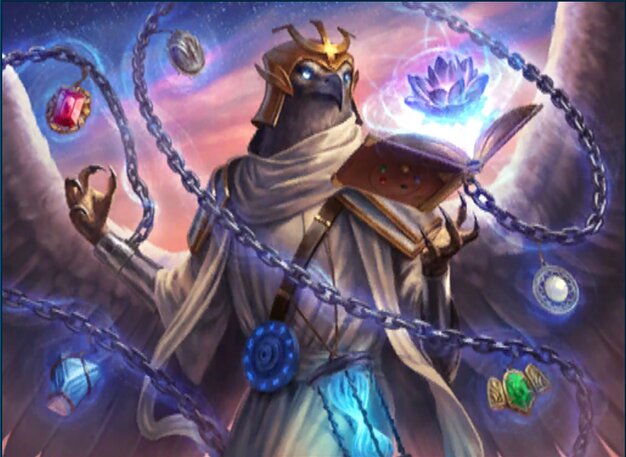 This was powerful enough to help its designer, Jsp, reached Mythic four days after DMU Alchemy was released.

Sultai works differently than any other Oracle variant out there. The engine is simple; after playing Oracle of the Alpha and having a Time Walk in our deck, we search for it with Dig Up. After playing it we can re-buy it from our graveyard with Shigeki, Jukai Visionary, a creature who we can also return from our graveyard with Urborg Repossession.

This means an infinite turn combo that let us resolve the board state and attack for lethal during an infinite number of attack phases. It’s clear that assembling this engine is not a piece of cake, so it’s important to take some notes we have to take into account:

If you enjoy playing combo decks or toolbox archetypes, Sultai Oracle is a combination of both. Is extremely fun and enjoyable (except for our opponents after we get infinite extra turns…) The whole idea of this Oracle article came after I saw Sasha’s Izzet list on Twitter and realized that the Metagame Challenge for this weekend is going to be Alchemy.

I played this variant the most, and besides Sasha’s belied that Goblins and other aggro decks could make us stumble, it still performed well. Adding the little changes I made to this list made me have a very good run with this archetype, no matter if the opponents were aggro or other Oracle variants.

We have to notice that I refocused the deck to have more consistency in Bo3, allowing us to have more stable draws and better ways to assemble scenarios where we can chain four or five extra turns that let us win the game:

If you prefer a variant that can close games with or without infinite turns, playing more proactively than Azorius, Izzet is your choice. The final iteration of an Oracle deck is Mono Blue, a variant that wants to go infinite with one of the more broken creatures Baldur's Gate brings to the MTG world, Displacer Kitten.

We have been witnesses of many decks in many formats where this kitten is the enabler of a plethora of infinite combos, and Alchemy is not the exception. In this case, the infinite turns engine is less complicated; you only need Displacer Kitten and Saiba Syphoner on the battlefield at the same time. Casting Time Walk with this pair around is equal to infinite turns. The only extra requirement is having any other non-creature spell.

This variant has many tools to stall the game to a point where assembling the aforementioned board state became easy; however, sequencing our spells in the right order and using them only against the more relevant threats, using our life total as a resource at the same time is something that can only be achieved with enough practice and knowledge of the format.

If you are a “Jonny” (Jonny is one of the five-player types according to our preferred style and profile as a player) and enjoy playing combo decks, this Mono Ub Oracle Combo variant is for you.

After playing a lot of Alchemy matches this week, I realize that the current state of this format can create very convoluted scenarios. Some can be very funny (at least for one player) and make a lot of people laugh (my stream chat confirms), while others feel as if we are playing another game, but this is where Alchemy’s main problem resides.

I think many of us should stop looking at this format as if it was what was sold to us in the beginning. This format is not a “re-balanced Standard” as promised, however, it evolved to a place where Magic card design can be pushed to its limits, something that could be beneficial to the future of the game we love (including Paper Magic).

With this in mind and from my personal point of view, these factors made Alchemy a very volatile format, not suitable for high levels of competitive Magic (the main problem and something that causes the general rejection of the community), nevertheless, if we kept an open mind to the new ways of playing Magic like Alchemy or Magic Spellslingers and we aim our efforts to having fun, it seems to me that we can achieve it exceeding our own expectations. That said, having fun from time to time making infinite turns loops with Oracle of Alpha (winning some wild cards in the process of opening price boosters) is without a doubt something to try this weekend during the Alchemy Metagame Challenge.

Until the next time, dear readers, let me know what you think about Oracle of Alpha and new ways of playing Magic on my social media (links below), and don’t forget to smile every day; it will certainly make a difference.

The Top 5 Decks for the Alchemy Metagame Challenge