Honestly, I have been looking for a deck to play MTG Arena on mobile since I will be traveling on the day of Explorer Qualifier Weekend. Mono Green Stompy meets all the requirements for me: Basic mana, a straightforward aggro plan, fast pace of games, and relatively simple decision making. Oh, and most importantly: It’s good, like really good!

The gameplan is super simple: Curve out in the most efficient way possible. Best scenarios start with Llanowar Elves on turn 1. The whole deck is build with this card in mind. 29 creatures is a lot and it’s rarely going to miss. We are not getting fancy with it finding any combo pieces. Instead our Companies are simply looking for the most power possible. It’s not unlikely that you will add 10 attack to the board at the end of opponent’s turn three or four.

Our 3 drop slot is how we maximize the potential of our Collected Company. I went with the best green beaters in the format, with some consideration in mind on how they match up against other creatures and removal out there. 5 power and pseudo evasion. Comes down early and hits hard. Compared to Steel Leaf Champion, this has 1 less attack which sometimes delays the clock for a turn. It’s always an interesting decision which one do you run out first. When I expect removal or a trade, I’m starting with Old-Growth Troll. In my experience this happens more often. When paired against combo or decks with no removal I like Steel Leaf Champion more. s are slightly underpowered but I like additional lands and more targets for Companies. We don’t really get a way better option on 3 in my opinion. I was also considering land + Yorvo, Lord of Garenbrig on this slot.

Rhonas the Indomitable is a great toolbox option to target with Collected Company. Will often mess up the combat math for the opponent with the pump ability. Indestructible plus deathtouch will come up when using Primal Might. 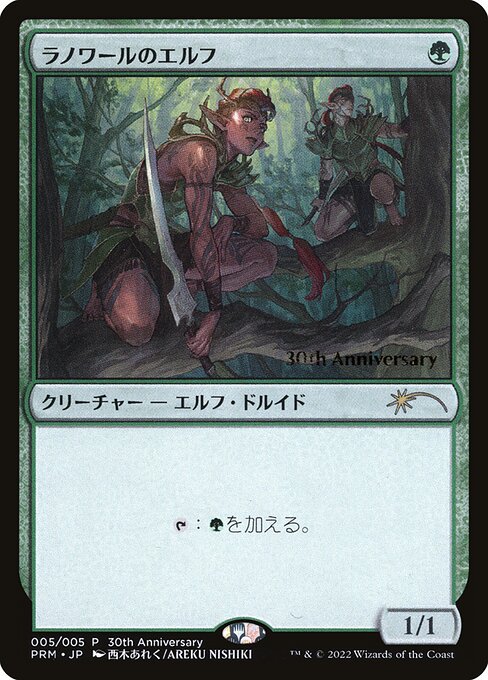 Turn 2 Steel Leaf Champion and/or turn 3 Collected Company seems like a good deal to me. Always start with this one on turn 1. Best statted creatures for mana value that you get in green with extra abilities even. Often you want to cast Collected Company in response to opponent’s removal so you get a +1 counter on Pelt Collector. Play it pre-combat when you expect a trade. There is a lot of graveyard decks currently in Explorer. Stops Greasefang Combo, Torrential Gearhulk, Cauldron Familiar, and more. Imagine having a good game 1 plan against those decks by not giving up on anything in the main deck. Sorcery speed on Primal Might is a huge downside when Greasefang combo is in the meta, but it’s the best removal for our aggro plan. Ram Through is a consideration on this slot but there are matchups with x/6’s and I’m afraid that we are going to miss Primal Might there.

As simple as it gets here. 23 green sources. Boseiju, Who Endures deals with Vehicles, Ashaya, Soul of the Wild, Witch's Oven, Torrential Gearhulk, and more. Be careful when you draw 2, they are Legendary.

This matchup is fairly complicated but we are heavily favored once we follow a few concepts.

Post-board, it comes down to a combination of out-valuing and out-tempoing them and we are better at both aspects. Old-Growth Troll and Collected Company are 2 for 1’s that are really hard for a red black to overcome.

Conversely, Bonecrusher Giant is their best card and it’s important to avoid getting 2 for 1’d by it. Save your Scavenging Ooze until it can become a 3/3 and play Pelt Collector with Tamiyo's Safekeeping up when possible. Last one counters the creature part of the spell when they use Stomp.

We board out Llanowar Elves bacause they are a terrible top deck. With all the removal and discard the matchup usually comes down to both players drawing from the top. Another problem with Llanowar Elves is that smart players will just ignore them early and kill everything else.

Turn 1 Shapers' Sanctuary is our best plan and usually game since they rely so much on 1 for 1 removal.

Some versions of Red Black will play a number of mass removal in the sideboard. The most effective is Shadows' Verdict. I would board in 3 Questing Beast for 1 Primal Might, 1 Rhonas the Indomitable, 1 Resilient Khenra if I expect that.

Scavenging Ooze and Boseiju, Who Endures are our ways to interact with the combo in game one.

Post-sideboard we swap Primal Mights for instant speed removal and more graveyard hate. Kraul Harpooner kills Ledger Shredder and Raffine, Scheming Seer. It’s important to play Kraul Harpooner as your first spell to not let the bird grow. Comes up often with Pelt Collector in the same turn. Be careful!

Possibly our best matchup. More often than not we just outrace them with our big chunkers. A way they can beat us is by equipping Embercleave to Anax, Hardened in the Forge or with some Torbran, Thane of Red Fell action. Make sure you save removal for those. Rhonas the Indomitable is a good way to block a potential Embercleave target.

It’s important again to not run your Scavenging Ooze into Stomp from Bonecrusher Giant. Less room to maneuver here since it’s more important to match their curve.

Not the easiest matchup with all the exile removal and potential mass removal from their sideboard. The Wandering Emperor is by far the biggest problem. All the sideboard cards fight it really well. Our plan is to curve out and play around mass removal post sideboard when that is possible. Try to pick good spots for Collected Company to get around counterspells.

Simply try to resolve few creatures early and they will have hard time racing. We don’t really get to wait, so be ready to play your spells into open mana. It’s better for us to get our early creatures countered than let them resolve theirs at the end of turn.

Slightly unfavored matchup. We need to out aggro them or the game slips away really fast once they start casting their s or trigger Omnath, Locus of Creation multiple times. It’s important to kill an early Lotus Cobra if that is possible.

Ashaya, Soul of the Wild can get out of reach fast, but keep in mind that Boseiju, Who Endures answers it really well since it counts as a non-basic land.

Whichever version runs more The Great Henge is favored. Feel free to add additional copies to the main deck or sideboard if you are expecting a lot of mirror. Boseiju, Who Endures can deal with it as well so try to hold it in hand when possible.

decks are as close to auto-lose as it gets for us. Wouldn’t overthink this one. Try to curve out and hope they don’t have a turn 3 Titan of Industry. is our only way to interact by killing their Transmogify or Lukka, Coppercoat Outcast target.

A pretty bad matchup for Mono Green since their Collected Company is stronger than ours. Keeping their life total low at any cost is the key. Bishop of Wings and Youthful Valkyrie are a must kill priorities.