Wizards of the Coast has just given us a sneak peek at what to expect at the penultimate set in the Phyrexian saga – Phyrexia: All Will Be One. As Phyrexia has set its sights on every plane in the multiverse, our heroes realize their only option to save everyone is to try and destroy their means of invasion – destroying Phyrexia itself. This set will have huge story implications as there will not only be ten planeswalkers present, but five of them will have been compleated, truly making it a battle to remember!

What We Know So Far 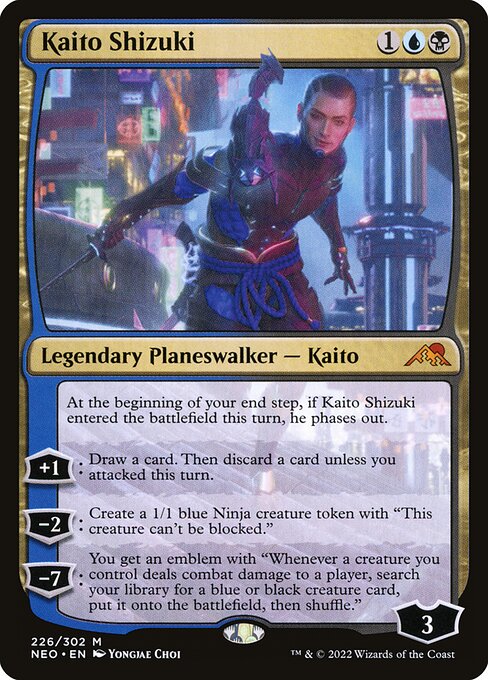 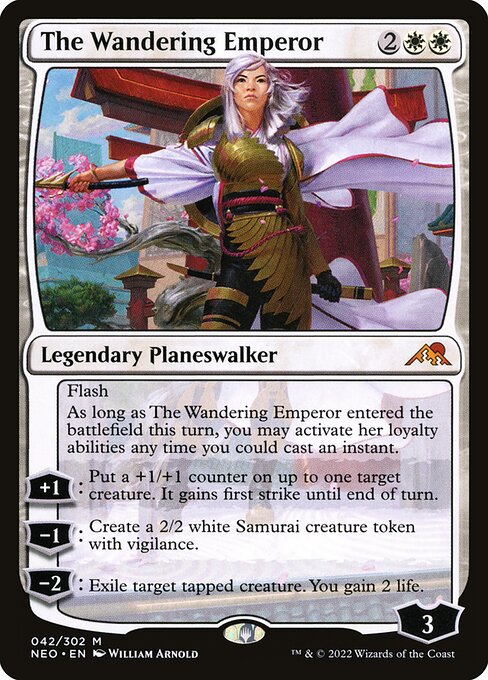 “The Planeswalkers who gathered to stop the Phyrexians on Dominaria lost—badly. They failed to halt the Phyrexian schemes to stop heroes valiantly fighting their oldest foes. Now, every plane of the Multiverse is in Phyrexian sights with their plan to invade them all. The only hope that remains is to take them out on their home turf, destroying the Phyrexian’s means to Multiverse invasion. The risk that some—all—of the heroes fall to Phyrexians is high, but the stakes for everyone else are even higher.”

“It’s now or never for the heroes heading into danger. Planeswalkers team up and head down into New Phyrexia to end the threat of invasion once and for all. Ten total Planeswalkers appear as new cards in Phyrexia: All Will Be One, though which are heroes ready to fight the Phyrexians and which join the Phyrexians in compleated perfection is something the story will reveal.”

This is going to change many familiar faces into enemies which is a super ambitious direction to take story wise! It’ll be extremely interesting to see who ends up getting compleated, but if you don’t want to wait that long, you can see how one savvy player may have already figured out who’s going to be our protaganists and who will fall to the clutches of Phyrexia.

As the past four sets have featured a Praetor, we finally reach the last one – Elesh Norn. I like how they maintained the 4/7 Vigilance stat line on it, but making it a Panharmonicon for you and a Torpor Orb for the opponent is an extremely sweet design! It’ll be awesome to see what decks can come together by Elesh Norn’s appearance.

After twelve years, we finally have Koth back in Standard! The personification of rebellion against the Phyrexians, Koth comes back with a suite of new abilities that will reward players who like putting a lot of Mountains into their deck!

A rebel looking to fight for their homeland and a classic New Phyrexia card, Jor Kadeen makes a reappearance and reintroduces the Rebel subtype which hasn’t been utilized since Time Spiralback in 2006 (not counting Time SpiralRemastered, of course!) While the first Jor Kadeen had a Metalcraft ability, it seems that there may be an Equipment theme coming in Phyrexia: All Will Be One to help make use of Jor Kadeen’s new ability! Could this be the return of Living Weapons? Fingers crossed!

While we’re going to see plenty of old faces, not all of them are going to be friendly! Slobad makes a reappearance all the way from Darksteel, and this time instead of saving artifacts, they’re destroying them! Ok, maybe Slobad was always about sacrificing artifacts, but still!

Another old face, but this time, completely untouched from New Phyrexia! Phyrexian Obliterator was one of the splashiest cards around back in the day, and with the current dominance of Black and power of Mono Black, it’ll be interesting to see it it can see Standard play the second time around!

For the final preview card, we see that Mirrodin’s respective suns are getting a callback as well! Whether you want to take control of a cheap creature or have a huge turn by taking and copying a creature, this card looks super sweet!

As you can probably tell from the Basics, there’s going to be a lot of sick art in this set, and you couldn’t be more right!

Cool cards, cool reprints, and some of the best art the game has ever seen? I certainly think this will be a set to remember!