The final Grand Prix of 2019 was held in Portland, with 510 players attended to compete in best-of-three Standard matches. There was also another Standard tournament – The Finals 2019 – held in Japan yesterday, so be sure to check that out as well!

Jund Sacrifice did not make its way to the top 8 here, despite its share of the metagame (see below for the breakdowns). The notable rogue deck here is Golgari Midrange by Felix Sloo which does not feature any of the sacrifice and food package! He attributes Leyline Prowler as one of his cards of the weekend. 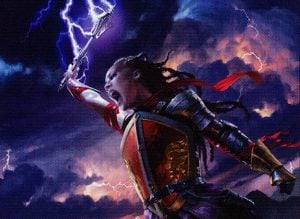 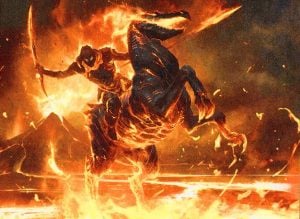 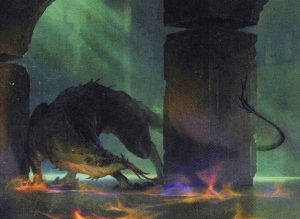 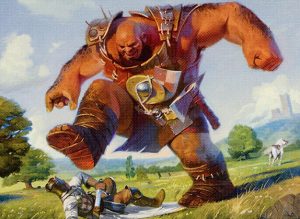 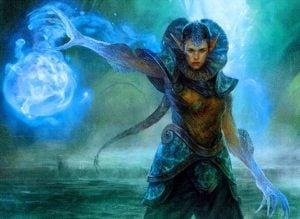 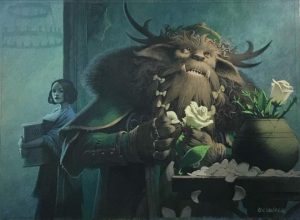 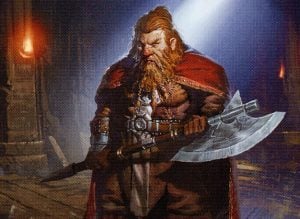 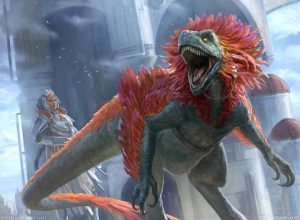 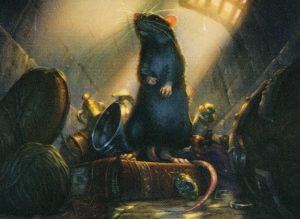 Source: ChannelFireball – this spreadsheet has links to all the decks of the tournament.

Among the 510 players, the top 13 archetypes of the tournament consisted of about 80% of the metagame. Click on the deck archetype links to see more decklists!