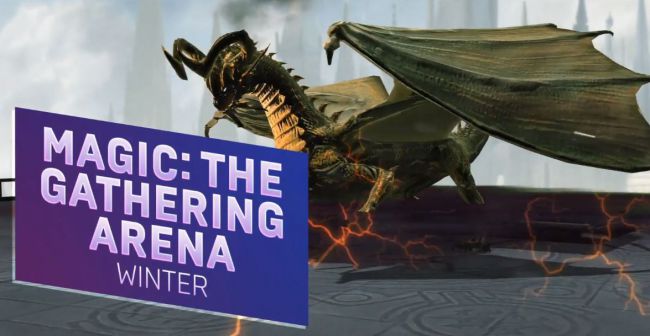 Today Wizards of the Coast has announced via Gamescom’s opening night (Europe’s leading trade fair for digital games culture) and their Daily MTG article – Bringing MTG Arena to more players and places this winter – that MTG Arena is also coming to the Epic Games Store (the company behind the massively popular Fortnite) and macOS this winter.

The aim is for MTG Arena to reach out to a wider audience as it prepares to come out of the open beta phase of the game to full official release.

It needs to be emphasized that it does not mean that you can only play MTG Arena through the Epic Games Store.

Nothing changes for anyone currently playing Magic: The Gathering Arena. When MTG Arena launches on the Epic Games Store, it will continue to be available for direct download from MTGArena.com. Existing players on the Wizards platform will not be required to create Epic accounts.

They have also confirmed that there will not be exclusive content for Epic Games Store players, and it will solely be a completely optional, alternative way to play MTG Arena.

Another good news to come out of this is that MTG Arena will also be released on Mac! Players are currently using various unofficial ways to play on their macOS, often leading to problems with new patches and technical issues. This official support will be a welcome one, as we also wait for other ways to play MTG Arena, such as tablet or mobile.