This event is fairly casual and the prize pay-outs aren’t the best, but I made the most competitive decks I could come up with so if you’re looking to grind through it, you have the best options available. Let’s dive right in!

Bring a deck and play games using cards only from Streets of New Capenna. You’ll receive rewards based on how many games you win. Normally Mono Black has an ok curve, but great interaction, but this time around it’s the opposite. Out of all the decks, Mono Black probably has the best curve and you still get access to 4 Murder to clean up any creature in your way. It’s common you get to play Mono Red in these events and this is no exception! You don’t have as nice as a curve as Mono Black, but you get access to a litany of removal spells which is certainly great and your late game threats are substantially better! Going all in on making it to the mid game, Mono Green Ramp is looking to cast expensive spells ahead of the curve in a format where there aren’t too many good interactive spells to stop you! 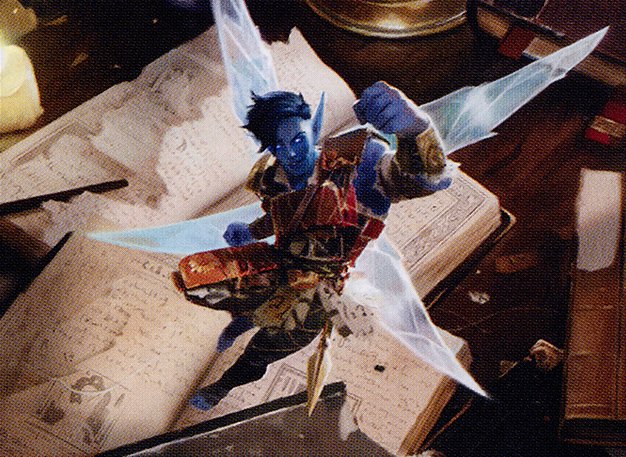 With a Magecraft-esque game plan, Azorius Tempo has efficient creatures, plenty of protection spells, and a decent amount of interaction to outvalue opponents who are looking to make it to the late game. Why not play the best card in the set when you have the chance? Ob Nixilis, the Adversary is extremely powerful and this deck is all about making it as good as possible on top of having great interaction to deal with opposing threats. Looking to play every value creature we can, Bant has a lot of powerful cards and a surprisingly good curve for a 3 color deck. Similar to Bant, Esper has a great curve, more cheap spells than the other three color options, and a great blend of threats, interaction, and card advantage. Looking to go all in on Arcane Bombardment, Grixis is all interaction and card advantage as it filters it’s way towards the win once it untaps with a Bombardment in play. With an amazing blend of cheap threats, excellent curve, and excellent top end, Jund looks to be one of the powerhouses of the format as it has an extremely powerful play at every spot in the curve. For the final deck of the list, we are modifying the Mono Green shell to still be rampy, but have a lot more play to it! With Naya, we get access to better mid game threats and better interaction which could be invaluable in the faster matchups.

Compared to a lot of the other constructed events, I feel like this format is going to be appreciably weaker/slower. The monocolored cards weren’t that great for the most part and the 3 color decks have relatively shaky mana. Furthermore, the interaction also seems to be lacking as well so I believe it’s mostly going to come down to who has the best threats. With that metric in mind, here are my top 5.

If we’re seeing who has the best threats, I think it’s Jund by a long shot. Most of your threats dodge Strangle, hit very hard, and you get access to Ob Nixilis, the Adversary which is obviously great.