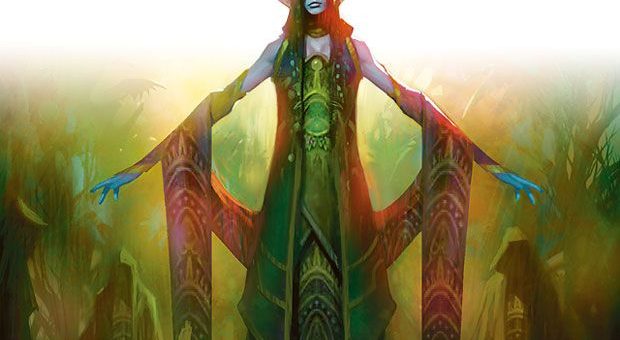 Pauper is finally back to MTG Arena week, which now allows us to use the full Historic card pool! This event is a fantastic way to win some Historic Individual Card Rewards (ICRs) and catch up on your Historic card collection, while at the same time having fun playing a new format. Read on to find out all you need to know about Historic Pauper and our decklists, both new and reinvigorated for this event.

You can skip to our Historic Pauper deck section!

The event rewards three Historic Individual Card Rewards (ICRs) as a base. Upgrade Rate refers to the chance for the ICR to become a rare or a mythic rare.

Historic ICRs consist of cards from sets that have rotated out of Standard – cards from Ixalan, Rivals of Ixalan, Dominaria and Core Set 2019. More information as detailed in the 1.02.00.00 Patch Notes:

What is Historic Pauper?

Historic Pauper is a format that allows you to only use cards of the common rarity in your deck, from any of the sets available in MTG Arena. As an example, Murder was released as as a common in Core Set 2020 which means we can now use it for Pauper, although it was an uncommon in Core Set 2019. Persistent Petitioners is also banned from this event.

The last time we had Pauper was back in May as part of the War of the Spark Chronicles event series. Since then there are now three additional sets worth of cards – Core Set 2020, Throne of Eldraine and Historic Anthology 1, which should allow us to build a lot more variety of decks. This is also a great opportunity to boost your Historic card collection in a fresh metagame that anyone can join for minimal investment!

Another major change to this event is that we can also use the common cards from Historic Anthology 1! As these cards were specially curated for constructed play, we can expect these cards to be high performing compared to ordinary commons – if there are good enough synergies to support them in Pauper. You can purchase the whole bundle in the store for 3400 gems or use Wildcards to craft them individually.

Here are all the decklists updated for this event. Remember you can skip right to our Pauper deck section for future use as we add more decks over the next few days. Please note if you get a deck validation error, it may be a bug for Murder from Core Set 2019. Swap it out for the Core Set 2020 version. Apologies for the inconvenience. 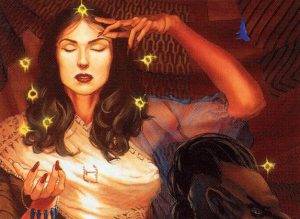 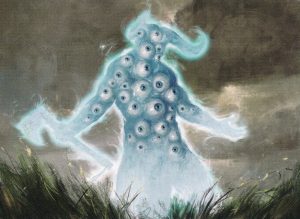 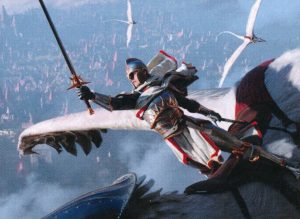 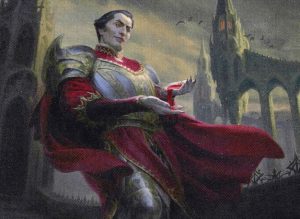 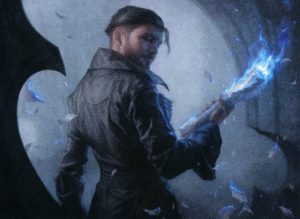 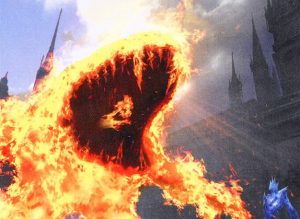 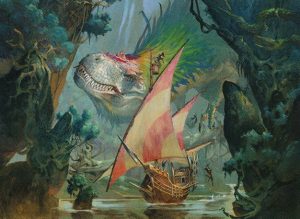 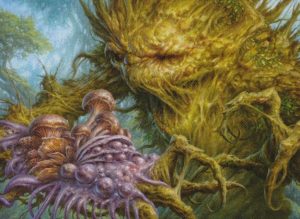 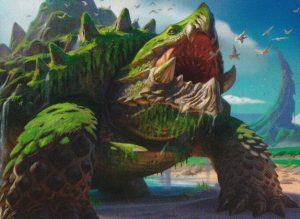 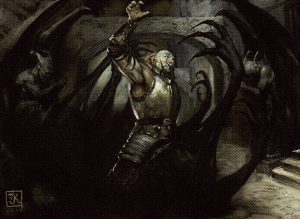 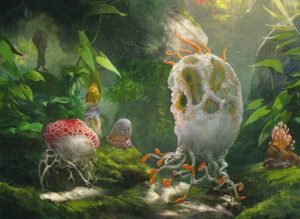 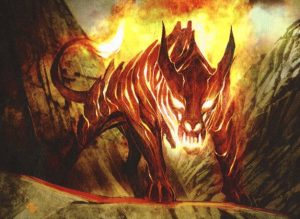 Let us know what decks worked and what does not! As this is a repeatable and grindable event, a metagame of the better decks will eventually form over the weekend, and we will update everybody accordingly (possibly dividing them into tiers?).

As always, we encourage you to join our community Discord server and follow our Twitter account for the latest updates on all things MTG Arena. For those in the United States, Happy Thanksgiving!