Over the last couple years, NFTs have been spreading far and wide across social media and the internet at large. If you’ve heard of NFTs but aren’t exactly sure what the deal is, you’re not alone – the concept is a bit hard to wrap one’s mind around. In simple terms, an NFT, short for Non-Fungible Token, is essentially a digital certificate that can be used to represent ownership of a wide range of digital items.

You can read more about exactly how NFTs work on this article from The Verge and many other sources on the web that can probably explain it better than I, but in basic practice, NFTs are created on the blockchain to represent an item – most commonly pieces of artwork such as images and videos – and then auctioned off to interested buyers. However, NFTs have also been created for other digital “items” such as Tweets, and perhaps even… Magic the Gathering cards?

Last year, the then-CEO of Wizards of the Coast’s parent company Hasbro, Brian Goldner, said during a shareholder’s meeting that the company saw NFTs as “a real opportunity for us” and that they were “actively developing” opportunities in the NFT space. Theoretically, this could include anything under the Hasbro banner, including Magic the Gathering.

In the time since, there hasn’t been any news from Wizards of the Coast concerning NFTs, and Vice President of Design Aaron Forsythe even responded negatively to a post on Twitter suggesting that such an announcement could come any day:

While the question of whether Wizards might eventually offer official NFTs related to Magic is still very much in the air, the company has recently been forced to respond to a third party, calling itself mtgDAO, that has come forward with a plan to offer their own NFTs that represent Magic cards and would allow users to play those cards in their imagined mtgDAO format.

While the “white paper” that that describes the organization’s intentions was originally released on mtgDAO’s Twitter account and crude website back in early January, the rather questionable idea really started to gain attention when Redditor u/lucien_licot posted the white paper to r/magicTCG:

For those who (understandably) don’t want to read through all seven pages of this document, the apparent idea of mtgDAO is to create a new MTG format where players will have to not only own the card they wish to play, but also own and display proof of ownership of an NFT that represents that card – provided of course by mtgDAO. The purpose for this? Frankly, it’s somewhat unclear to me even after reading the full document along with other things that mtgDAO has published, but their stated goals appear to be largely centered around the idea of creating an additional level of scarcity in MTG. 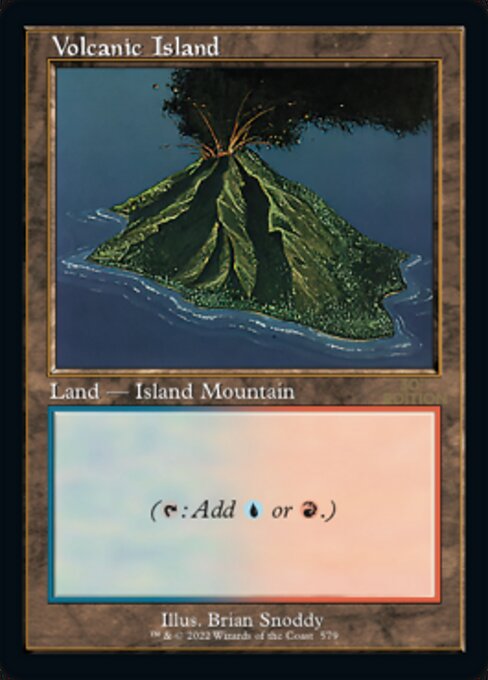 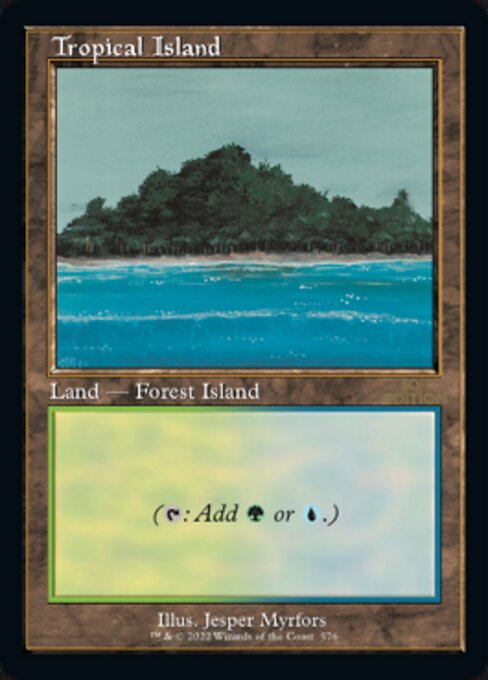 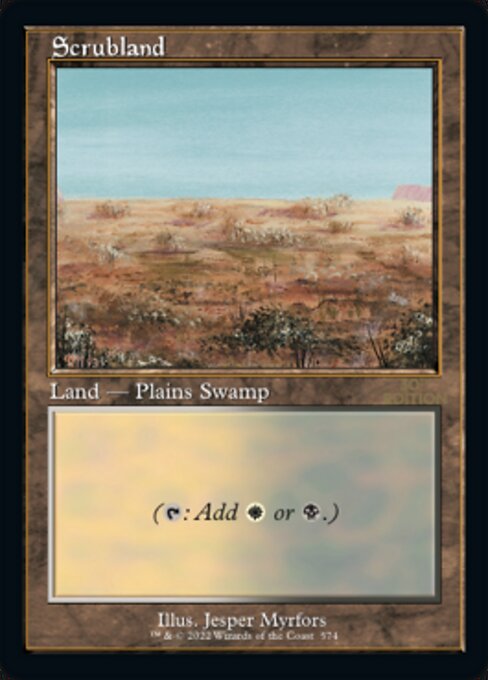 One of the main criticisms that the community has had about Magic is the rarity, and therefore price, of certain cards – especially those that are on Wizard’s “reserved list,” meaning that they’ll theoretically never be reprinted. Many of the cards from MTG’s first few sets appear on the reserved list, which was created primarily to maintain their collector’s value. The issue that many members of the community have taken with the reserved list is when those cards are necessary for decks to be competitive in eternal formats, but are prohibitively expensive to acquire.

Perhaps the most obvious example of this is the original dual lands, which haven’t been printed in paper since Revised Edition and are played in every format where they’re legal, from competitive Vintage tournaments to casual commander tables. A quick search for Volcanic Island on popular card retailers returns listings in excess of $600 for a single card, so it’s easy to see how a deck that runs a playset of original duals starts to cost thousands of dollars.

So if the community has been largely opposed to this kind of unavailability, why would mtgDAO want to decrease the supply of cards and create even more scarcity? According to the white paper, their reasoning comes down to two main points: firstly, they say creating NFTs for each card would provide a more stable market for collectors and investors, and secondly, that having a limited number of NFTs for any given card available would result in more diverse metagames since not everyone can run the most powerful cards.

Of course, in some reality where this idea actually catches on, this means that anybody who is willing to pay top dollar to acquire the NFTs could still run four Thoughtseize in their Modern mtgDAO deck, while the card becomes completely inaccessible to the majority of players. mtgDAO claims the scarcity of each card’s NFT and how much they would cost would be “determined by the community,” but only provided a vague and non-specific way of how this would actually work.

There are plenty of issues regarding the implementation of this idea and how it would be applied in practicality, but none of that may end up mattering in the end. On February 10, mtgDAO rather brazenly shared screenshots of an email from a law firm representing Wizards of the Coast essentially ordering them not to go forward with the project, along with a very long thread explaining how they still believe in their project and claiming that this would not be the end:

Despite the fact that the project involves creating – and presumably profiting from – NFTs that are meant to represent Magic cards (which are unarguably the intellectual property of Wizards of the Coast), mtgDAO maintains that they don’t believe their proposal would amount to infringement and that they will continue trying to negotiate with Wizards on how they could move forward.

In the white paper, mtgDAO seems to be attempting to skirt copyright laws by insisting that their NFTs “aren’t meant to establish ownership of the card,” rather that they would simply be used to allow that card to be played in their format. To use their words, the NFTs would be more like “tickets to enter tournaments.” I’m no lawyer or crypto expert, but personally I don’t see how that’s any different than using them as tokens of ownership – especially since mtgDAO would require players to own the cards as well as the NFTs that directly represent them.

mtgDAO’s creator even believes that they could one day partner with Wizards in some way, going as far as to suggest that they could eventually “pay licensing fees” to implement their NFTs into Arena or other official products, but Wizards’ legal response seems to imply they’re not interested. The legal team even states in the email that “Wizards is currently evaluating its future plans regarding NFTs” but says that no decision has been made.

It’s worth noting that Wizards of the Coast is hardly the first organization to have to deal with issues of copyright infringement or stolen intellectual property regarding NFTs. Plagiarized art and other works being fraudulently sold on NFT marketplaces is becoming a significant problem for many artists and creators, and regardless of whether Wizards wants to provide their own NFT offerings or not, it’s understandable that they want to protect their IP.

In any case, it’s highly unlikely that mtgDAO would survive a legal challenge from WotC’s team, especially given that it seems to be a very small operation, and so mtgDAO will probably never reach their lofty goal of revolutionizing the world of Magic. However, while much of the MTG social media sphere has a bit of fun at the project’s expense, the whole situation raises more serious questions – and concerns – about about what NFTs would mean in the world of MTG, and exactly how Wizards would go about implementing them.