Hello everyone! I’ve already covered a lot of sweet cards coming out of Streets of New Capenna including Elspeth Resplendent, Ob Nixilis, the Adversary, Luxior, Giada’s Gift, Vivien on the Hunt, and Shadow of Mortality, Lord Xander, the Collector, Shakedown Heavy, the Hideaway enchantment cycle, and Extraction Specialist!

To be honest, with reviewing so many cards, I thought I was safe. They couldn’t possibly print anymore sweet cards, could they? I mean, it’s the last day, how often do they reserve sweet cards for the last day?

Well, Wizards just had to make me feel foolish by printing what I believe to be the best tribal payoff card in a long time Let’s break down what makes Giada, Font of Hope so powerful. So for starters, we have a 2 mana 2/2 with both flying and vigilance. Is that rate playable on its own? Definitely not, but that’s still a good amount of text on a two drop already! Obviously though, we’re not playing Giada for the keywords.

The real prize on Giada is with each Angel that enters the battlefield they get a +1/+1 counter for EACH other Angel already on board. For a 2 drop lord, getting an additional power and toughness for a tribal card is already good. When that buff is a +1/+1 counter, it’s even better as that doesn’t rely on the lord to actually survive for the creatures to maintain the buff, and on top of that, you can get multiple counters for an even bigger buff! I mean compare this to other two mana lords printed somewhat recently. 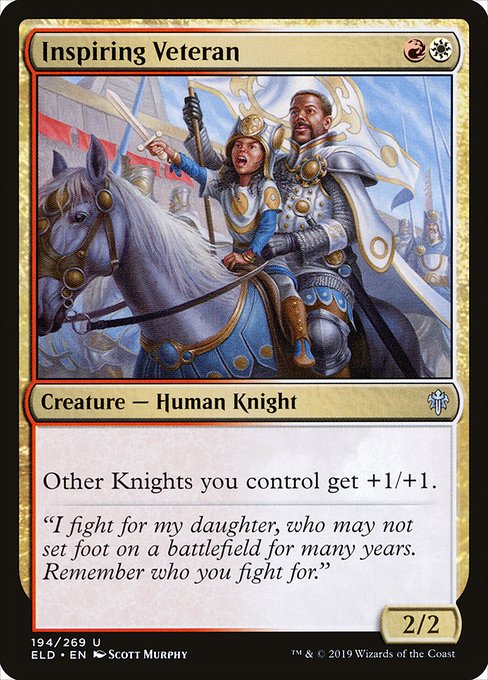 This is already a substantial upgrade. The only “drawback” to how this ability is phrased is that it only counts Angels already on the board so if you put in multiple at a time with something like Starnheim Unleashed or Emeria's Call, they don’t get additional counters, but I hardly think that’s an issue considering it’s not a downside. Honestly if we stopped the card right there, this would still be one of the best lords in a long time. However, there’s still MORE TEXT.

Not only is Giada an insane lord, it’s also a mana dork! Giada can tap for a White to cast Angel spells, and considering it has vigilance as well, you don’t have to give up an attack to get the mana! This ability is not necessarily as good as it looks as the best Angel cards are generally spells rather than creatures, but having this text is still a pretty obvious boon.

Now let’s talk about Giada’s obvious limiting factor: You’re only going to play it in a tribal deck. While that naturally limits the applications, I believe that Giada can easily see play in Standard, Alchemy, and Historic. While Giada could revitalize the Orzhov Angels archetype in Standard, it also easily slots into Selesnya Angels in Historic. 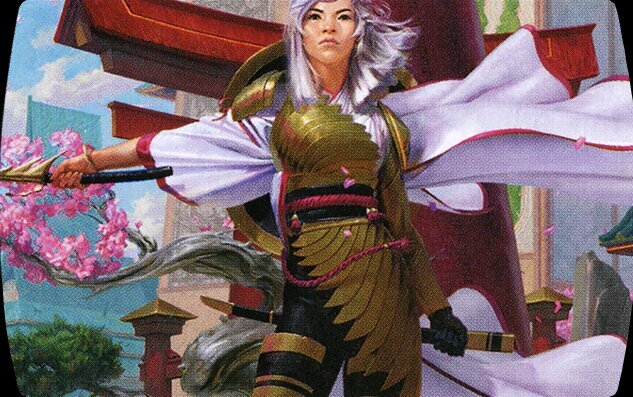 Despite it not being able to see play in a good amount of decks, the power of this card is extremely high. That said, I’m not positive even this is strong enough to make Angels playable in Standard/Historic so I think that naturally caps my rating to a very reasonable 3.5 stars.