Now this is a Mythic! A 5 mana 5/3 Flier isn’t too good of a stat line, but this stops you dying from damage at the cost of your library! While in Standard I can’t imagine this being good, in older formats there may be some synergy between this and something like Thassa's Oracle or Jace, Wielder of Mysteries. Super cool card, but that’s about it. Now this is a Mythic in the other direction! A 4 mana 3/3 Deathtouch is a pretty good stat line (if Citystalker Connoisseur taught us anything anyway), so that’s a decent start. Then if a nontoken creature you control dies, you get to connive. On top of that, when Launderer dies, you get to reanimate a creature with equal or lesser power at no additional cost!

This is quite the strong midrange card and although you do need something in the graveyard to get it going and it’s vulnerable to exile based removal, it’s still pretty solid. So let’s get this straight. This is a 2 mana 3/2 in Black with only upsides and can be a repeatable form of damage and card advantage? Well this card is insane! This does so much for so little and reminds me of Skyclave Shade which is one of my favorite creatures in Standard.

Mono Black Aggro has been so close for so long and with yet another piece added to the deck, I can’t wait to see if it’s finally good enough. Generally speaking sacrifice outlets have to be free to be good. If they aren’t free, the ability and/or card has to be really good to justify it. This card has a medium body, a bad ability, and an ok, but difficult to activate triggered ability. I’ll pass on this one. While I didn’t include it in the initial article, I realized that Golgari Graveyard aggro could make reasonable use of this. That said, it doesn’t affect my rating. 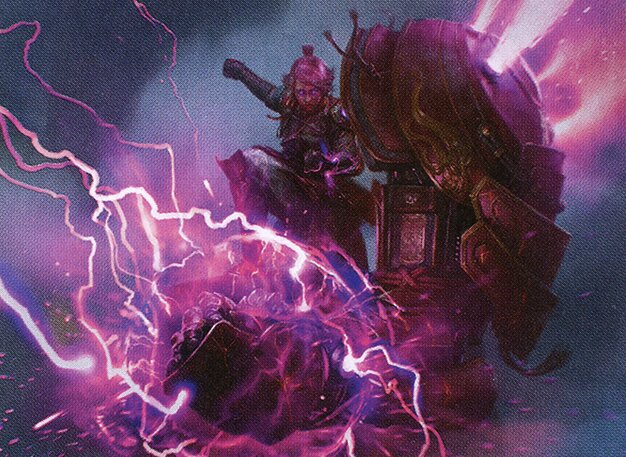 Cut of the Profits Drawing cards and losing life is super emblematic of Black and there’s plenty of great cards with this effect like Sign in Blood, Night's Whisper, and Painful Truths. This is much more expensive than all of these and although you can copy it, you need to give up a substantial creature to do it. If this could target either player then maybe it could be saved by it’s utility, but this seems quite weak as is. I’m a big fan of the color hosers, but this one is somewhat an exception. There isn’t anything wrong with this card particularly but I think it’s worse than Ray of Enfeeblement which is weird considering how similar they are. Nevertheless, this isn’t much worse than Ray so it’ll be a solid board option when it rotates. While Infest designs are generally good (depending on the format of course), this is the first time I can think of it being on a cheap creature! This only gives -1/-1, but not only is it one sided, you can blitz it if the body isn’t useful for you. You won’t be able to use this against many strategies which probably limits its usefulness, but the strength is definitely there for it to see some play. I don’t think this card is particularly good, but any 3 mana card that can potentially “draw” 5 cards should definitely be considered. This would require an insane amount of set up more than likely, but I’d love to be wrong and this to be a good card in a deck. Call me crazy, but I feel like this card is a lot closer to playable than it seems. If you could cheat this in and/or flicker it, this is reminiscent of Archon of Cruelty which is the reanimator target of choice in Modern. I don’t think this is better than the other reanimator payoffs, but I’m keeping my eye on this one. Reanimator effects these days are generally 5 mana, but each of them tends to have a gimmick. While I think Diregraf Rebirth is still the best of them, getting an instant speed Rise from the Grave if you have a decently sized graveyard definitely isn’t bad! I’m not sure if this or Rise from the Tide for the mana reduction is better, but there’s definitely a debate there. Portal 3 Kingdoms reprint, let’s go! While this effect is commonplace nowadays and always somewhat close to playable, just wanted to highlight the weirdest reprint in awhile.

Black seems reasonable overall with a lot of interesting designs, but few cards that truly stand out. It’s definitely weaker than Mono White, but significantly better than Mono Blue.